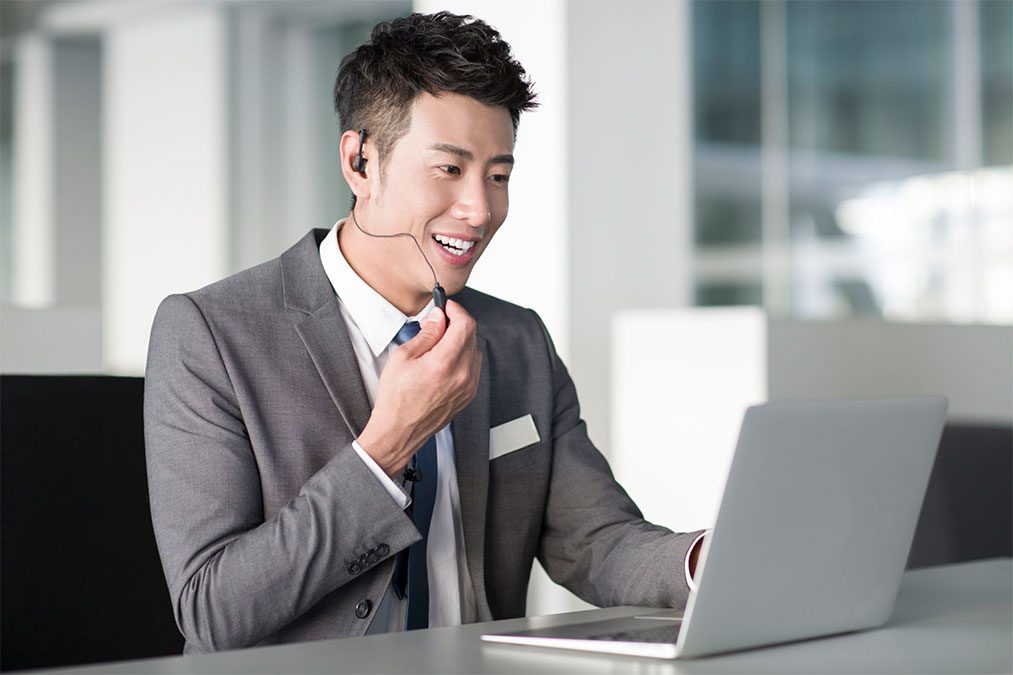 “I’ll think about it”

“I’ll speak to my partner about it”

“Let’s meet next week and discuss it again”

“That sounds really interesting, let me think about it and I’ll get back to you”

Any sales consultant with any experience will have heard these phrases from prospects and clients. It’s simply a part of learning the business. When you have enough experience and knowledge you should not hear these phrases, ever. Sadly many experienced and veteran salespeople still hear these. There can be several reasons why phrases like these are sometimes said to the salesperson, However the number one reason why these are said is primarily simply because of misunderstanding.

I am not sure any of us would agree with Marcus Aurealius totally, of course there are facts, however, his comment holds a huge truth.

Having earned millions of dollars in commission and coached over 5000 sales consultants, and retired after 8 years in the industry, I learned early on that the number one reason for lack of sales is likely misunderstanding.

(The number 2 reason is likely closing before you should, which I will cover in another article).

“Not me!” I can hear some sales people say to themselves. Well let’s check shall we.

What you are going to learn about communication will:

Increase your standard of living,

Drastically improve the quality of your relationships both in business and your personal life.

And especially your increased income in sales.

Many prospects and clients have turned down products simply on the basis that they didn’t understand, and were being polite. They don’t want to appear stupid or unintelligent and they don’t want to be rude to the salesperson.

Many phrases will be exactly as the client says, however, we need to check, so let’s understand the more than likely translation of select phrases,

So what are the 3 Keys to Outstanding Communication?

Most people, and many sales people are extremely guilty of this, when communicating are simply waiting for the other person to stop talking. They are thinking about what they want to say.

Bodybuilders have to eat a lot of food and nutrients to get bigger and better and train harder and longer. That’s a fact. You quite simply have to be a guru and scientist and basically an expert on food. 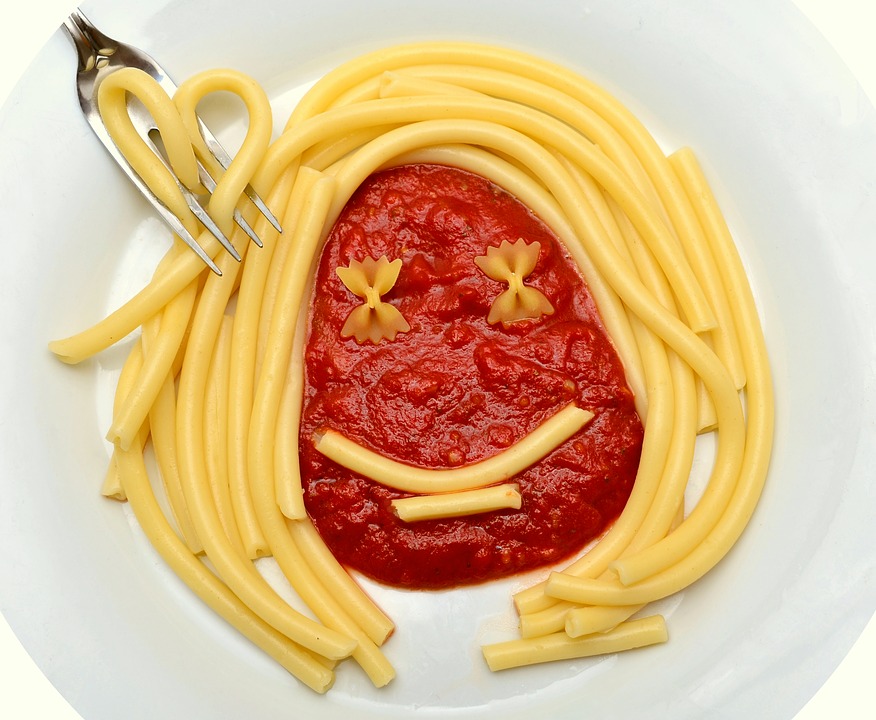 As a former Mr. Universe, and after hiring a top professional to coach me, I learned that it’s NOT just about the amount of food you eat, but about the amount of food you can ABSORB. You can pile food in all you want, but if you are NOT absorbing it correctly you won’t get the right result. You’ve probably all seen fat puffy so called bodybuilders on a beach or in a bar, piling food in, the pro’s look big, muscular and defined as they know how to ABSORB enough food and nutrients. You have to constantly monitor the results, sometimes, hourly, and daily and weekly. You cannot HOPE that all you eat is going into your body.

Likewise, salespeople cannot HOPE that everything they are saying is being ‘absorbed’ and understood by the client or prospect. THEY HAVE TO MONITOR AND CHECK ! The most successful sales people check often during a meeting.

“Are you absolutely 100% sure that what you thought you said, is understood exactly by the other person ? “

I am pretty sure that a high percentage of what most people and salespeople think they said and that the other person thought they said is not the same. In fact I’ll pretty much guarantee it. As I have coached over 5000 sales people, and mentored many sales people, I have seen first hand over and over meetings progressing based on the ASSUMPTION that everyone is understanding what is being said and what is going on. Meetings and sales proposals that are going absolutely nowhere, BUT NO-ONE IS CHECKING !

Try this throughout the day, with people you are familiar with. When you have discussed or said something ask

“ What did you think I said just then ?”

Do this 10 times throughout the day and see what percentage was accurately understood as exactly what you thought you said.You can also use

“What did you think I meant just then ?”

Let me ask you now, do you think you will confidently get 10 out of 10 ? I think anyone who is being really honest with themselves will say no. Soooooooo, if the one time you don’t get it right is in a sales meeting with big commissions to be earned, ooooops, an expensive ooooops.

YOU SIMPLY CAN’T AFFORD TO BE MISUNDERSTOOD IN A SALES PRESENTATION/MEETING.

So How Do We Improve?

Even just doing one simple technique with a prospect or client in a sales meeting will increase most salespeople’s business dramatically. Just by saying:

This is seriously worth repeating –

This one phrase alone will add dramatically to many sales consultants income. Tens of thousands and hundreds of thousands of dollars are lost in commission every day and every year by individual consultants not doing this, which adds up to millions of dollars’ worth of commission being lost each year. Not only that, many prospects and clients who actually want what is being offered end up not getting it, simply because the sales consultant does not know how to communicate with clear understanding. This is a huge loss to the client and the sales person.

Just knowing your product and being able to regurgitate it is not effective communication.

When the salesperson is putting over the benefits of owning a product or service there are 3 things that MUST be checked. It is absolutely vital to understand these 3 things happening at this time.

To explain I will use the term “I” as the salesperson. The term “you” refers to the prospect or client.

Understanding the following will give you the ability to dramatically increase your sales success and income and also help numerous more prospects and clients.

Whenever you say anything to a client or prospect demonstrating benefits of your product or service, you should be not only thinking the following, but on numerous occasions you should actually ask it out loud to the prospect.

Most sales people aren’t even thinking it, just assuming the client or prospect is getting it.

“Mr. Client, I know what I meant when I was explaining that, may I ask what you thought I meant?”

Unfortunately most sales people assume ( and we all know what that means !, and for those of you new to sales and don’t know, assuming makes an ‘ass of u and me‘ ass/u/me) that the client or prospect understood what they just said or explained.

This is naïve at best and very costly in terms of sales and earnings.

So how do we overcome this?

If these are not in synch, sales will likely be lost that could have been made, benefits enjoyed by clients and prospects that should have been enjoyed won’t be, and commissions that should have been earned won’t be. By checking this on a constant basis in the meeting, you will all but eliminate misunderstanding. I have observed consultants spelling out features of their product, focusing on getting the information across, and not checking that the client actually understood. What a complete waste of everyone’s time.How do I know this works, because of the many times happy prospects who became clients have stated,

“You’re the only one I’ve understood “.

While this is fantastic to hear, it is totally indicative of my resolve to understand my prospect and client and THEN CHECK that what I thought I was explaining I WAS explaining and they understood that that was what I was explaining. I learned never to assume !

I CHECKED. So check on a regular basis during meetings and increase your sales and income.